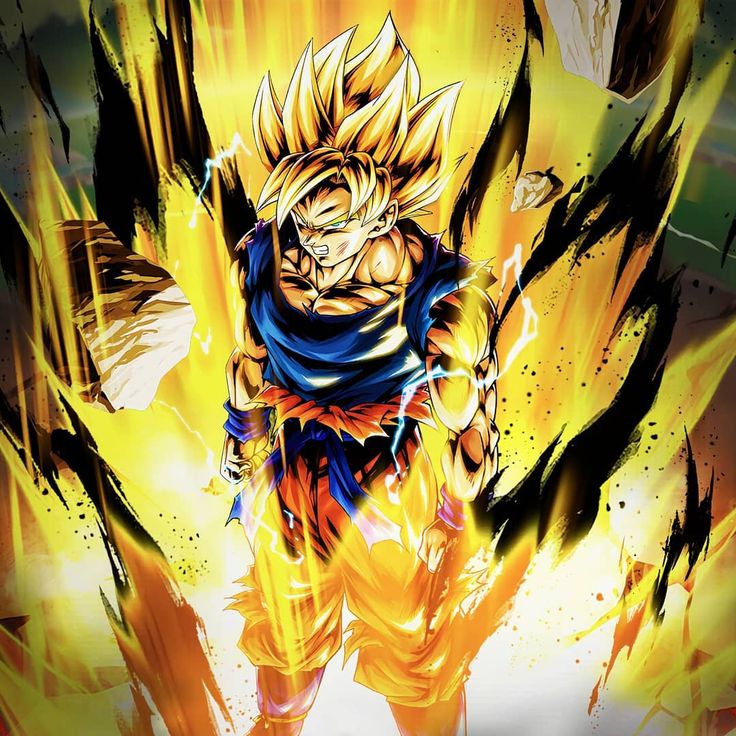 Goku’s still got it, baby

Over the weekend, I nearly did what I once thought impossible: downloaded Fortnite again. Lots of my friends had taken the leap, filling my social media feed with clips and talking about Victory Royales (with cheese) for the first time in at least a year. The reason? Goku. Son Goku, the star of Dragon Ball, is still the key to my jaded heart — and many others’, it seems.

With a hot Fortnite collab and a new movie in theaters, we have once again been reminded that Dragon Ball is, and seemingly always will be, on top. I am more than OK with this. I am not someone who needs to know whether or not Goku could beat someone else in a fight — that stuff is for the birds. I just think Goku is cool. And seeing Goku in non-Dragon Ball contexts is, it turns out, extremely funny.

Goku in the Macy’s Thanksgiving Day Parade? Incredible. Goku hitting the Griddy? Divine. Goku with a sniper rifle? Our finest humorists could never.

A lot of the cultural cache Goku/Dragon Ball has in the U.S. can be chalked up to being one of the first big anime properties to make it big here. But I also think there’s something more there. Besides being an essentially perfect character design from the legendary Akira Toriyama, Goku’s characteristically jacked and serious appearance is almost always immediately undercut by context. No matter how badass a given fight may be, it’s never very long before he’s getting into some kind of family hijinks or himbo trouble, eating too much or lifting too many weights and ruining someone’s yard. He is perhaps the mightiest warrior in the known universe, but he has all the social graces and behavioral tics of an only partly-trained Labrador retriever.

And now he knows how to Dougie.

Fortnite is, ironically, the perfect place for Goku, a character that doesn’t really exist in his own canon as much as he does in fans’ minds. For as cynical a project as Fortnite can be — in some ways it’s the most successful new advertising platform to emerge in the last decade, in others it’s a late-capitalist nightmare — it is also one of the best expressions of modern fandom. It’s not really a place to win battle royales, it’s a place to go like things, and to like them with other people.

This is the kind of space where Goku, and Dragon Ball, thrives. It doesn’t really matter if you are current with the latest adventures of Goku and his pals — I’m not, although all this has inspired me to finally . It just matters that you’re able to plug into the grand tradition of thinking Goku looks cool, and how goofy and fun it would be if that guy, and all of his friends — Bulma, Piccolo, Krillin, Vegeta, et. al — could run around in whatever context you think up for them.

That this is all happening five years after the most recent Dragon Ball series, Dragon Ball Super, has wrapped, only underlines this. Nearly 40 years after his 1984 debut in the pages of Toriyama’s Dragon Ball, Goku and his crew are more than just manga and anime characters, they’re avatars of fandom — a foundational touchpoint that’s crossed over from one generation to the next surprisingly intact. I will check out just about anything if Goku is in it. So would, it turns out, lots of others.